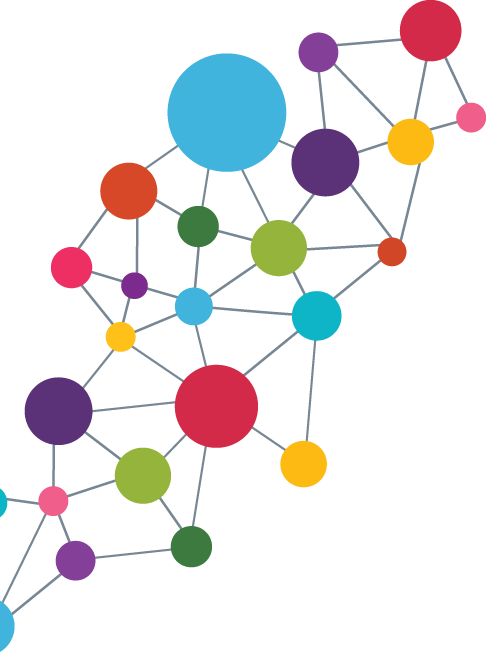 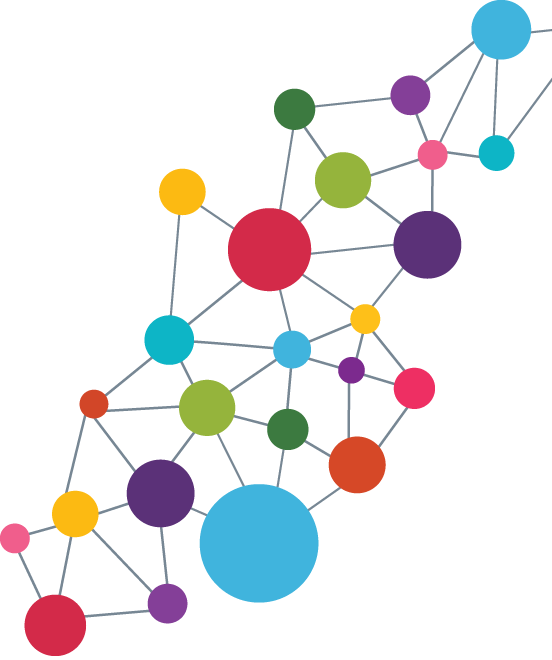 Dropout rates provided by Quebec’s Ministère  d’Éducation et de l’Enseignement Supérieur are calculated annually and the data is generally listed by school board.

Thanks to Cartojeunes.ca, a web based statistical tool which gives access to detailed maps and charts, we have access to Laval’s dropout rates based on various territorial divisions, such as sectors or electoral districts.

The map and the spreadsheet below offer insightful information about dropout rates in the public school system, derived from both English and French language school boards over four years. 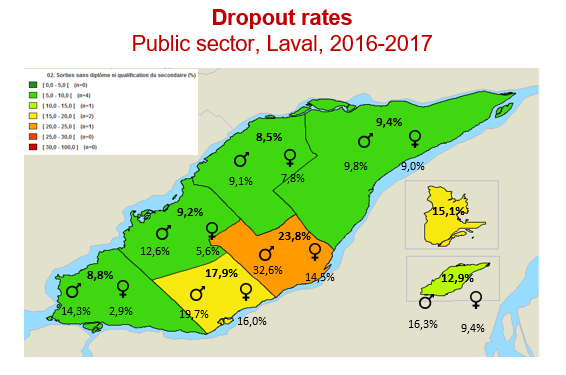 Evidence shows major disparity in dropout rates across the island with several of Laval’s lower income neighbourhoods being disproportionately affected. The dropout phenomenon is complex and influenced by many factors, such as access to services, community, poverty and other challenges faced by children and their families. Which is why mobilizing many different actors and partners in the community proves to be effective in alleviating the larger socio-economic factors in order to improve graduation rates. 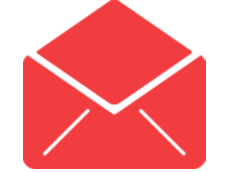